A downloadable game for Windows and macOS

A school facing an interdimensional crisis, monsters, humans, and souls appearing out of thin air, an unending maze of desks, chairs and hallways, and an intergalactic wrestler. Play the unfinished classic here!

School/Plex is a first person dungeon crawler in the vein of early Shin Megami Tensei games.It features a tile-based fully 3D rendered dungeon, 4-directional rigid movement and arrow key-based rotation, and an extensive and looping choice-based dialogue and battle system. The goal is to navigate through the school maze and discover the answers. The main character, Garcon, is a unique individual, and his encounters with both people and enemies showcase that. This game has: hallways, NPC’s, enemies, bosses, and other various encounters. What else could you need?

The development of the game was jittery, as the programmer and designer was a bit of a perfectionist. However, all the features that made it to the game work flawlessly, and there are no bugs. Unfortunately, time was limited and the project was never finished. In a last ditch effort, the team worked to make the game fully playable and completable, but dialogue and encounter scripts had to be reused past their initial occurrence, leading to all monster encounters to play one way, and all boss encounters to play one way, although the art and modeling assets are completed and in the game. There are rumors that the work will soon be revisited later… 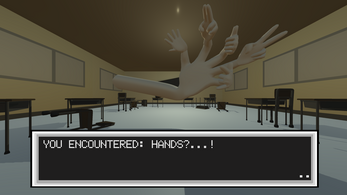 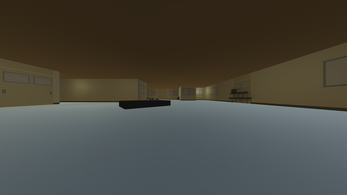 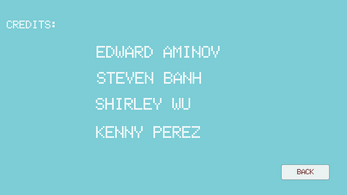 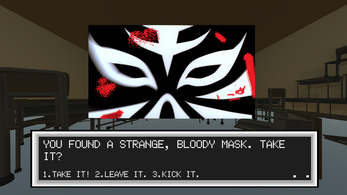 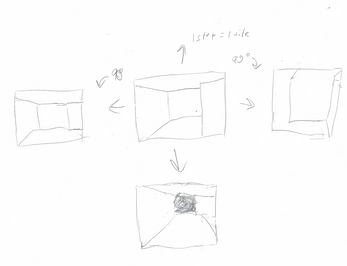 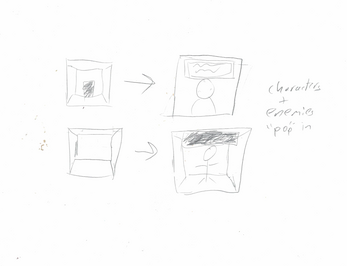 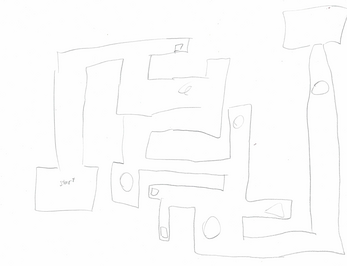 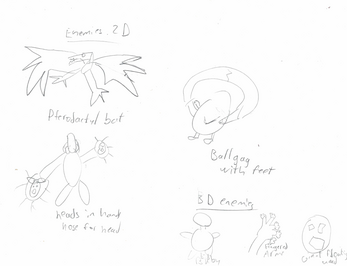 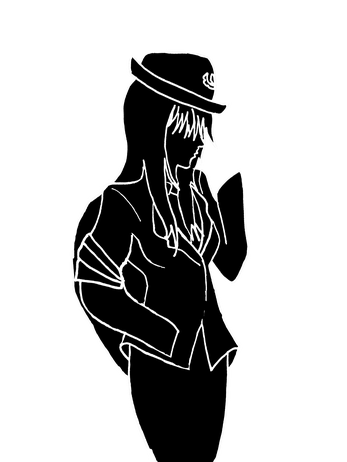 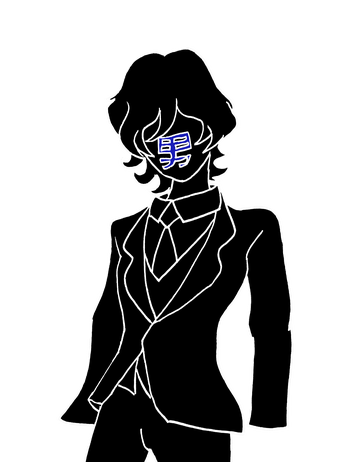 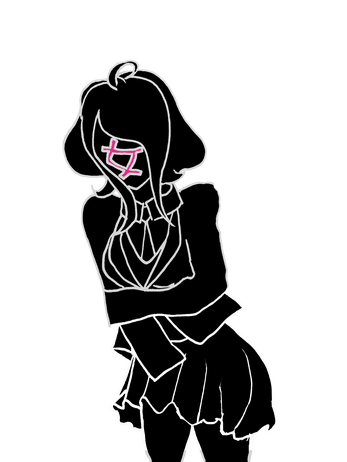 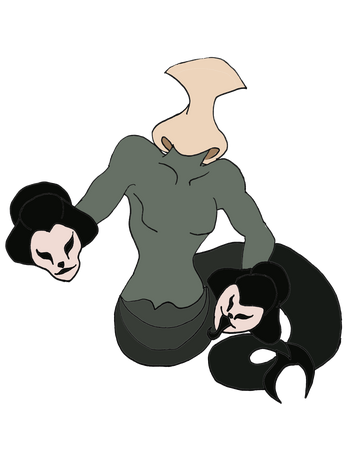 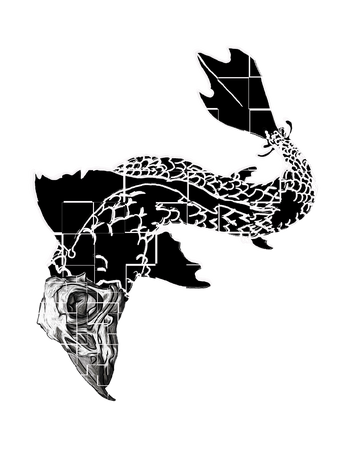 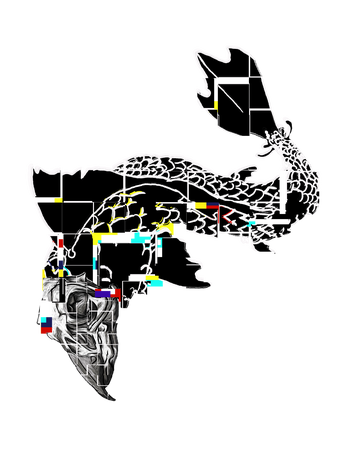 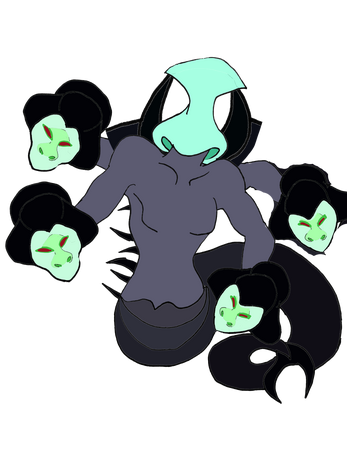 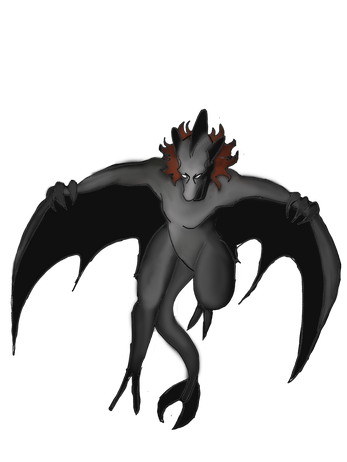 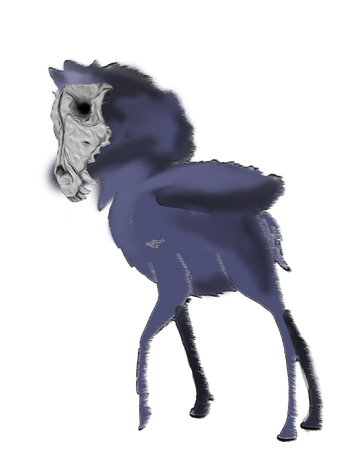 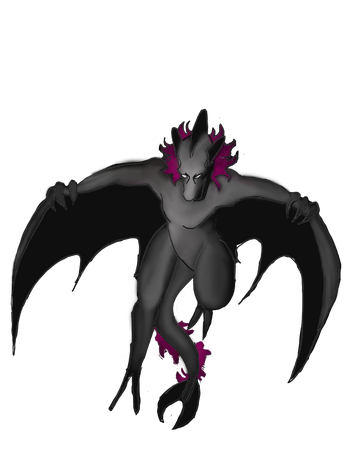